He started studying piano at nine years old before switching to the Hammond organ, his own instrument, at 15.
In his career path he has learned and perfected different musical styles. He interrupted his studies of the instrument at 20 to attend DAMS (Course in Drama, Art and Music Studies) at Bologna University, and then he studied audio engineering at Westminster College in London.
Andrea is an electromechanical instrument, headboard, amplifier and drum universe lover.

To mention just a few artists from the world of drums Andrea has focused his work on: he’s been Gavin Harrison's close collaborator over the last few years, and he has worked with Stewart Copeland, Christian Meyer, Steve Gadd, Keith Carlock, Chris Coleman, Jojo Mayer, Mike Mangini, La Drummeria (Bandini, Calloni, Furian, Pellegatti, Meyer), Roberto Gatto and many others. He also took part in industry events such as the Zildjian Day, and regularly works with Sergio Fanton (Notak Music Solutions).

Together with Tommaso Bianchi, he runs White Sound Studio, one of the most interesting entities around, as far as music production is concerned. Many renowned productions were carried out in the studio, including the album “Open” by StickMen (Tony Levin, Markus Reuter and Pat Mastellotto). 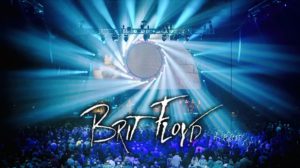 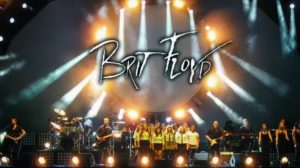 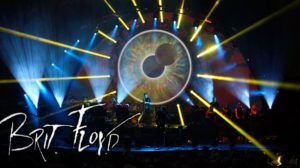 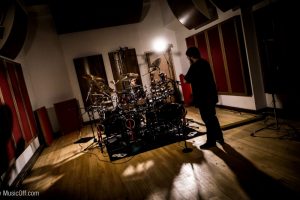 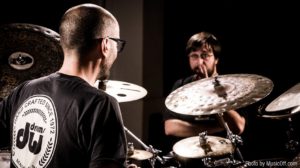 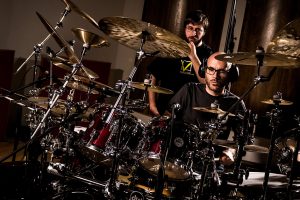 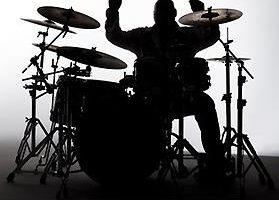 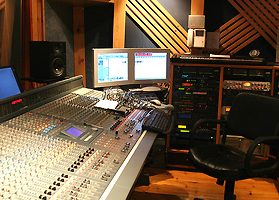